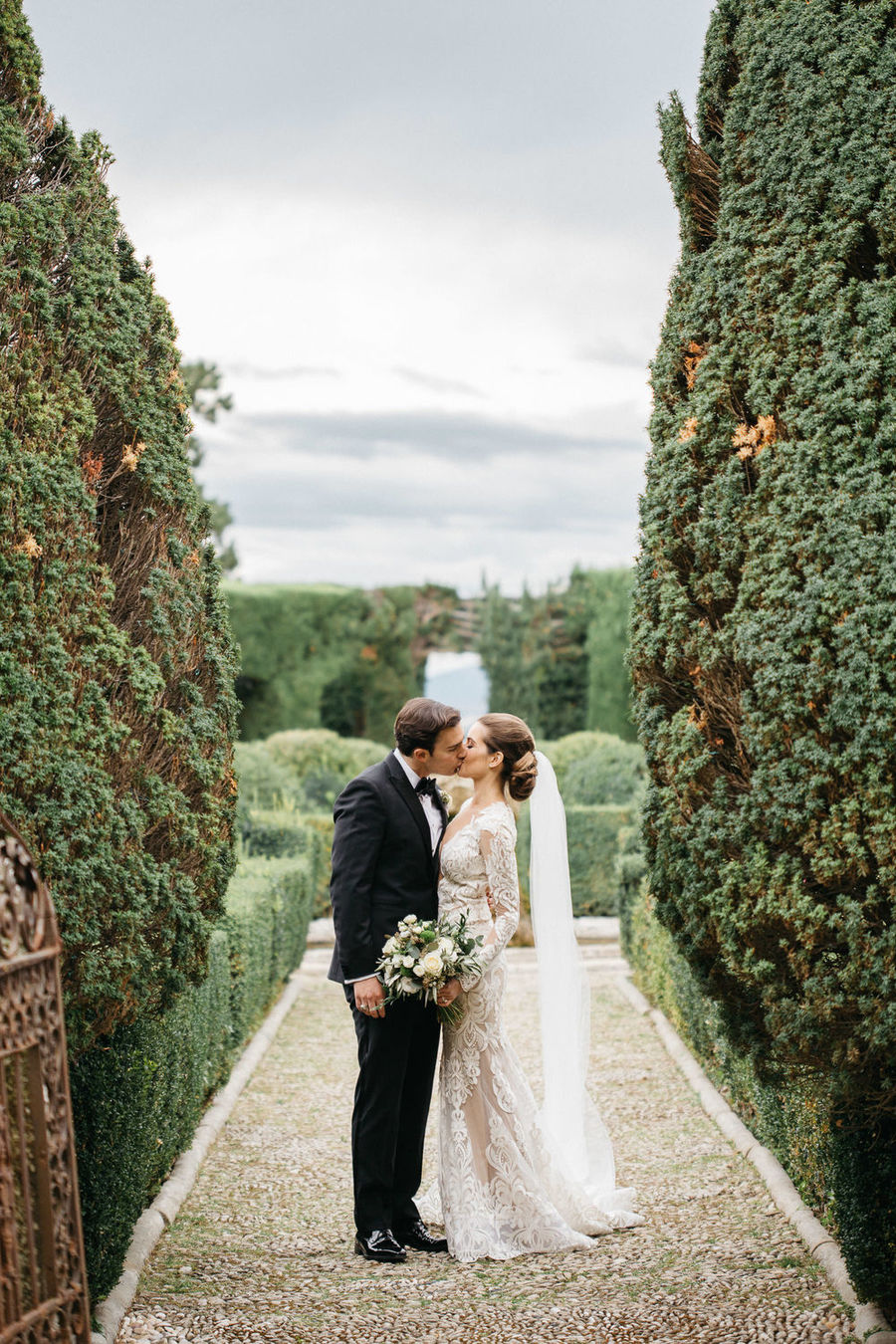 Is there anything more dreamy than saying “I do” in the beautiful, lush gardens of Tuscany? We don’t think so! Kara and Andrew love to travel, so planning a destination wedding was a no-brainer. They decided on a romantic Tuscan villa wedding at this lavish, historic venue was the perfect spot for their intimate elopement.

Stefano Santucci beautifully captures this passionate Italian affair, as he did in this renaissance wedding before. 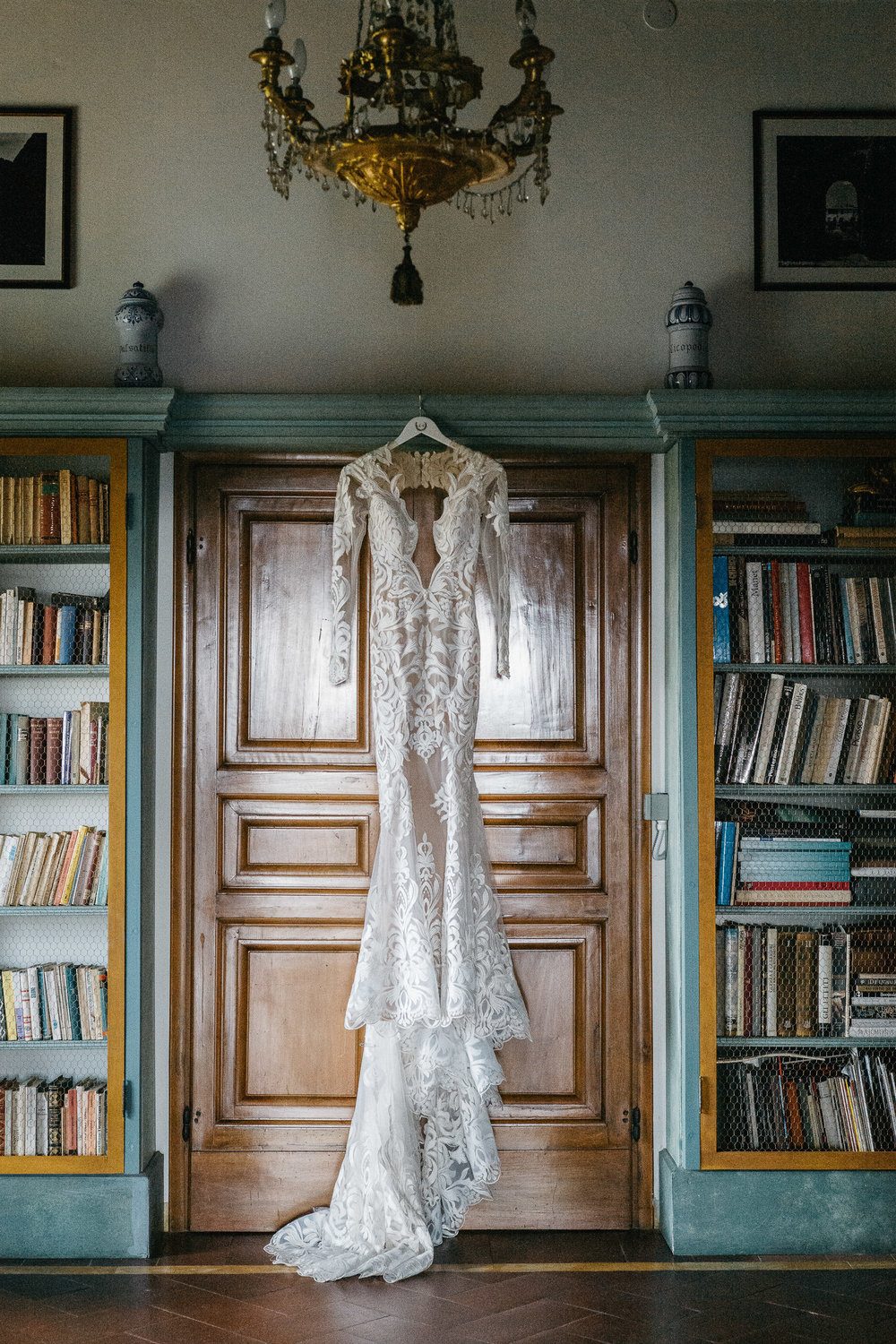 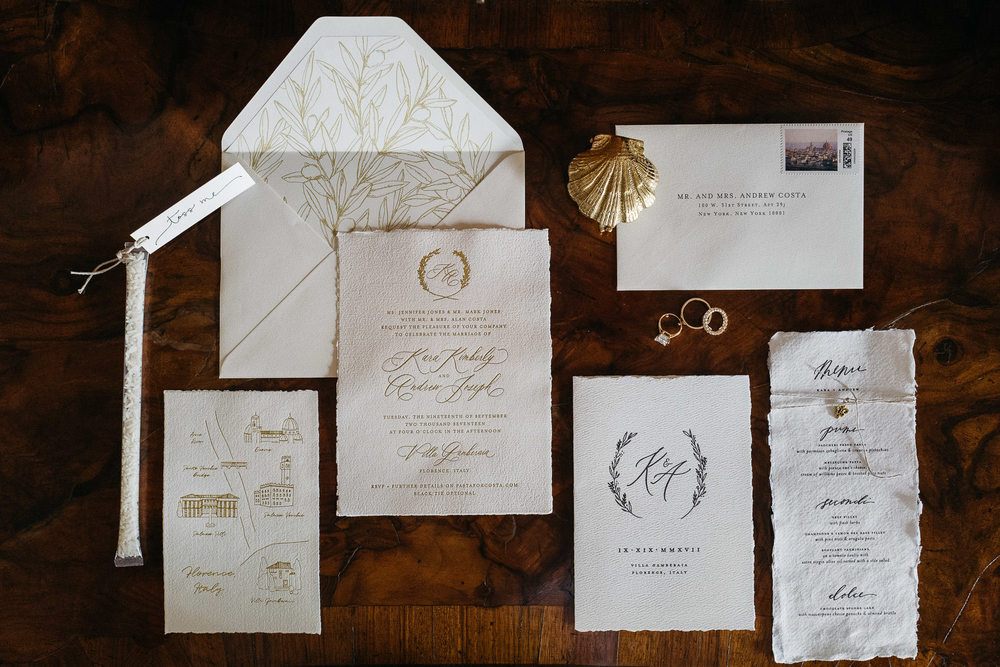 From the Couple: It was a sunny 4th of July at Emerald Bay, California when Andrew first met Kara. It might have been her American flag bikini, her Ray Bans, red lips, or her lagging cornhole skills, but right away Andrew knew he needed to see her again. A few weeks passed before Andrew took Kara out for their first date at Scopa Italian Roots in Venice, but after a four hour dinner they knew they had met their soulmates. While they came from very different backgrounds– Kara, was a California gone Texas sorority girl at SMU in Dallas, while Andrew spent his college years in Colorado at the Air Force Academy playing Division 1 Lacrosse and training to fly, and launch rockets — they had more in common than they could have imagined. 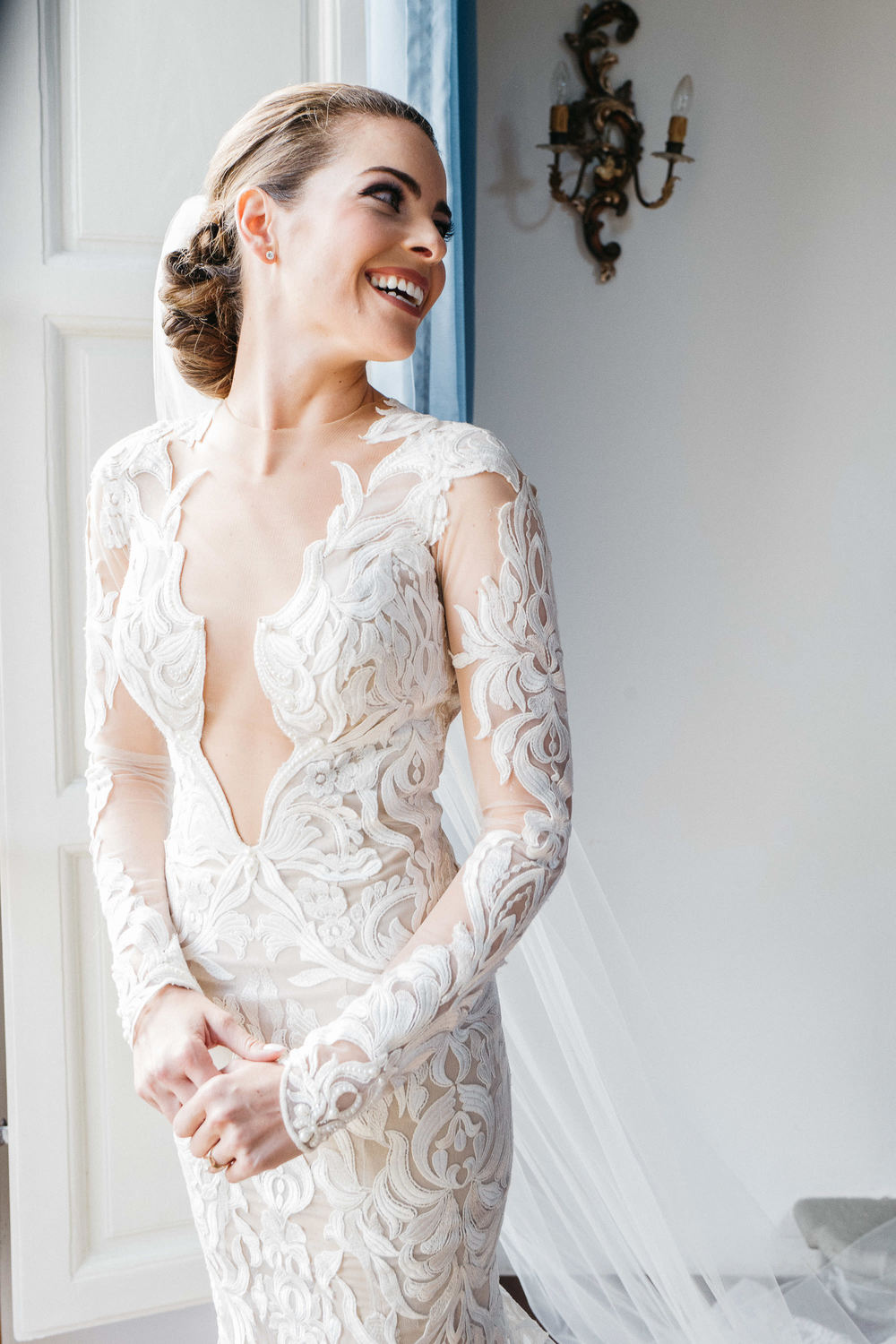 The years since have been filled with drive, ambitions, accomplishments, moves, and above all, support and love. There has never been a dull moment during their time together. In three years, Kara moved consulting firms, while Andrew got promoted to Captain in the Air Force, started his own company, finished his MBA at USC Marshall, recruited for investment banking, accepted an offer at JP Morgan’s Investment Bank in New York City, and separated from the Air Force. With all the craziness and managing a bi-coastal relationship, Kara and Andrew have always made each other a priority. 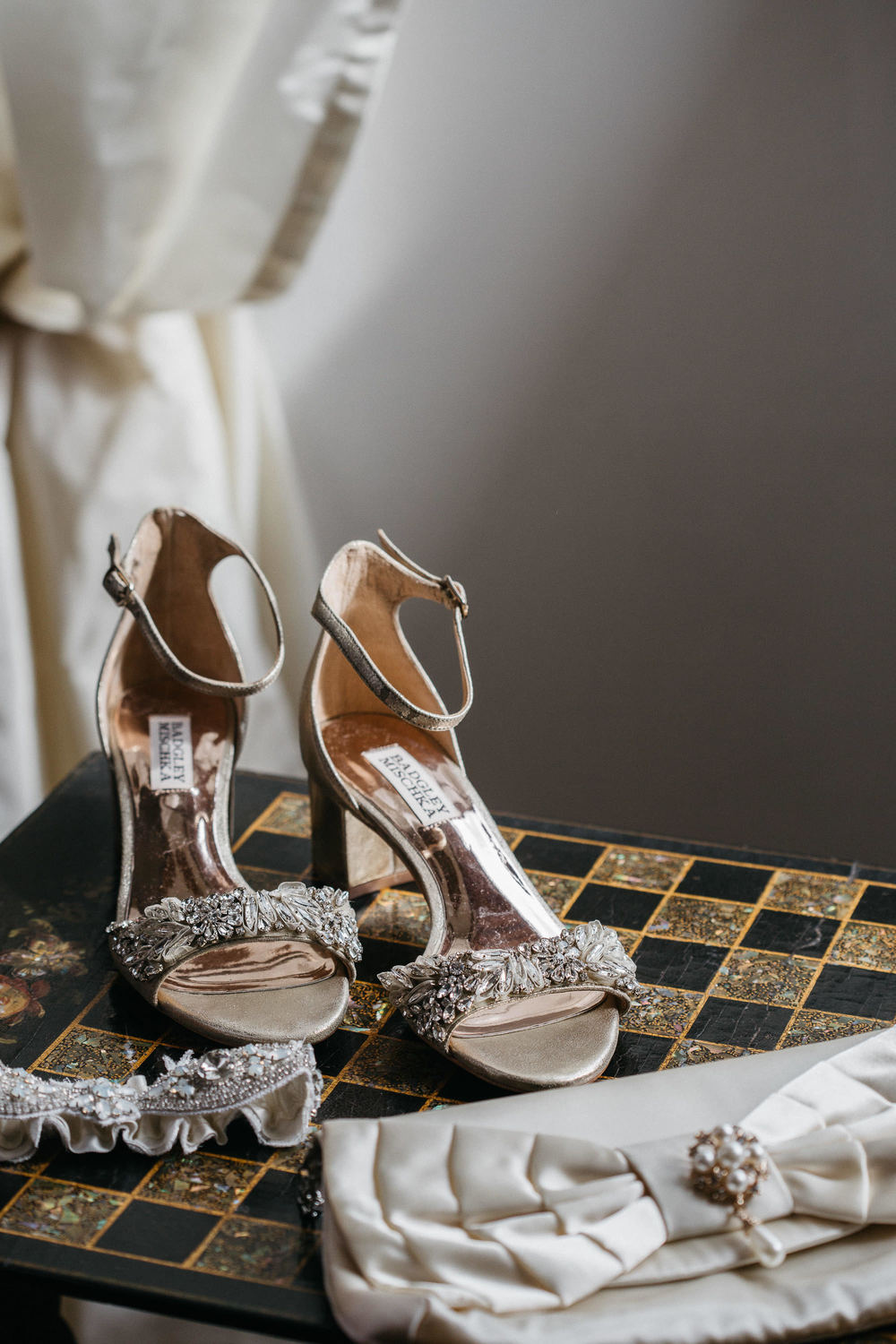 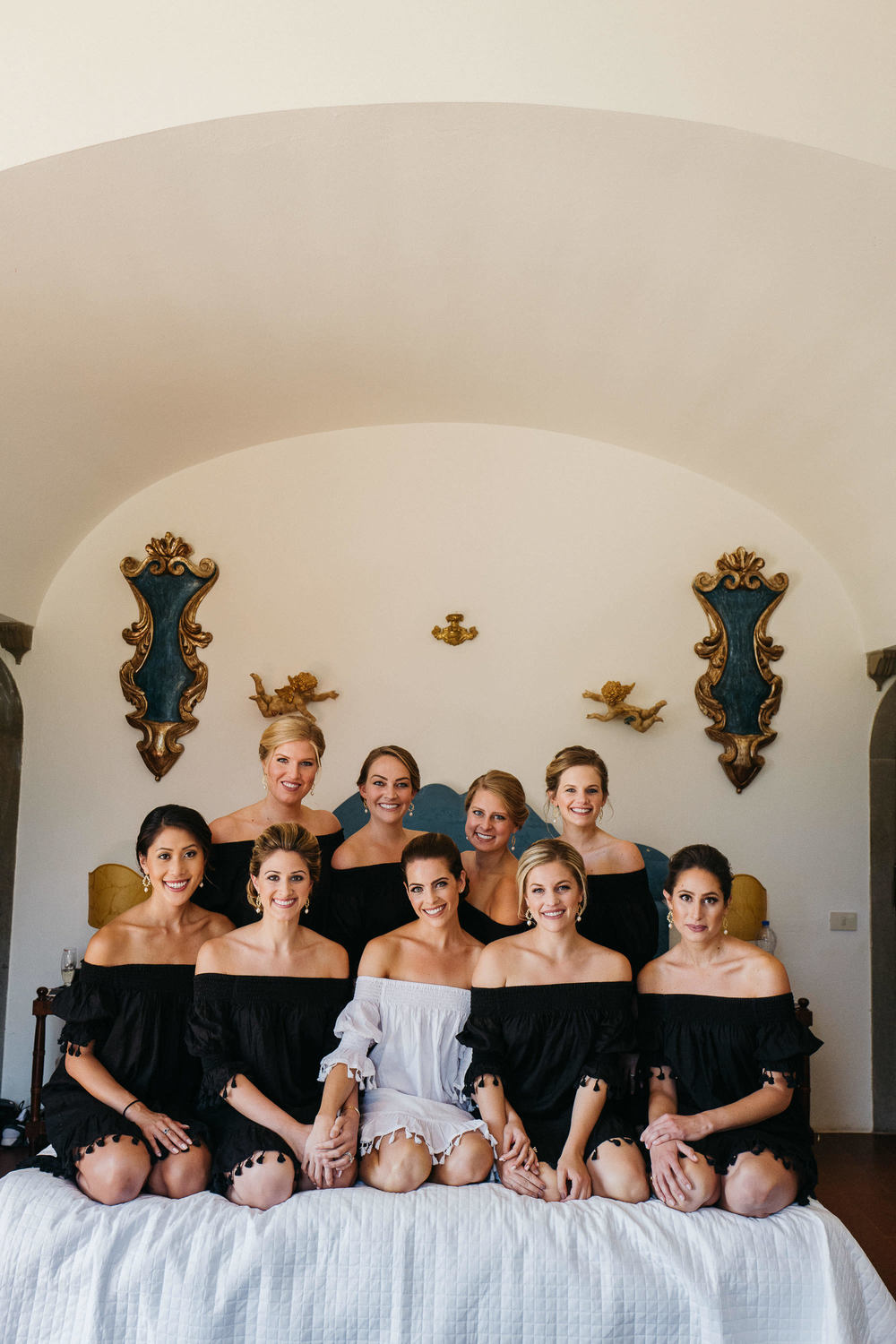 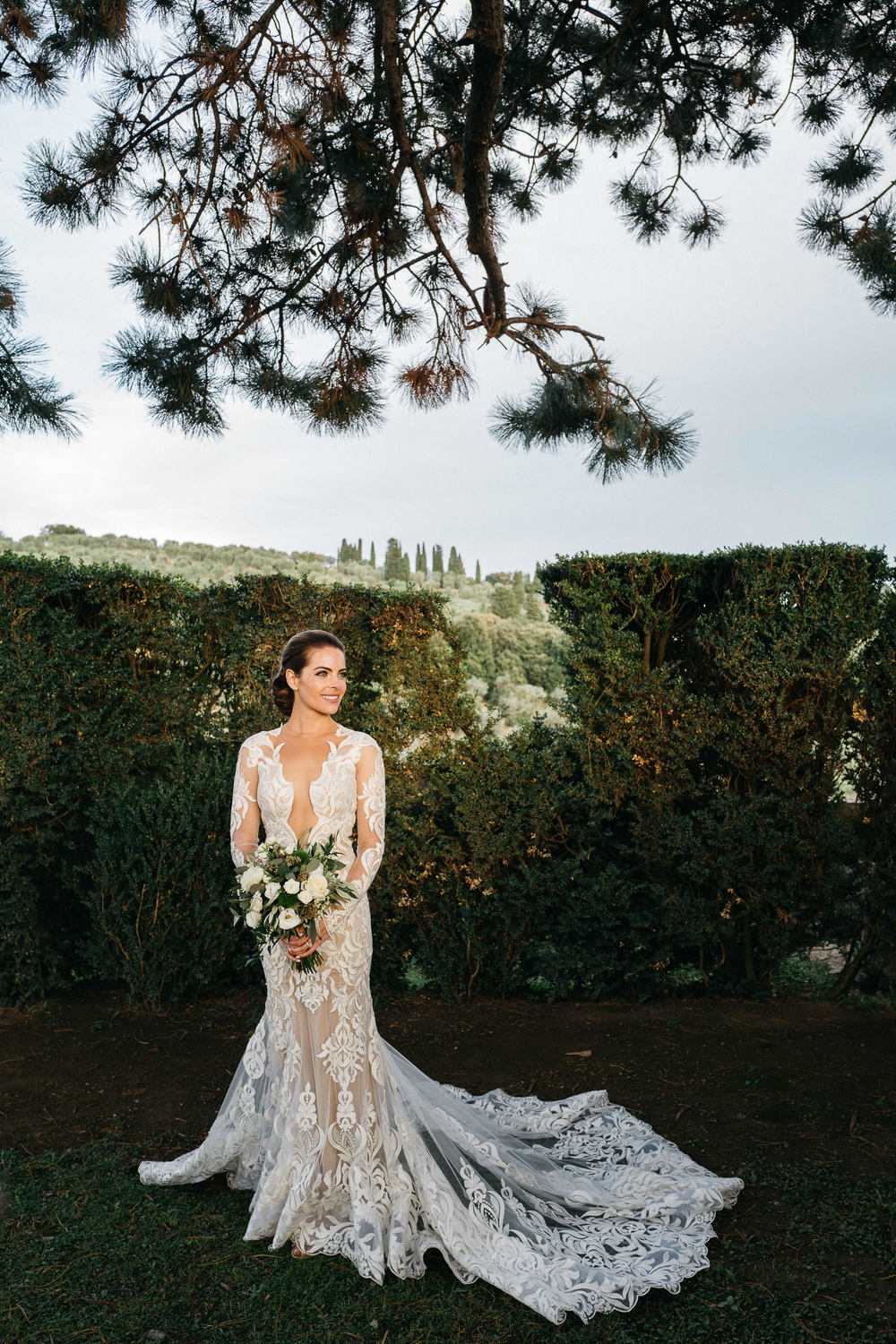 As their relationship progressed, they both knew they were ready for the next step. Andrew started working with jewelers both in NYC and LA (the only benefit of their bi-coastal relationship). After picking the perfect ring, Andrew coordinated, what Kara believed was a dinner date at the Montage in Beverly Hills. Kara was not in the best of moods on their way to dinner, and even suggested they cancel their plans and stay in. Her mood changed when the restaurant hostess escorted them to their “table.” 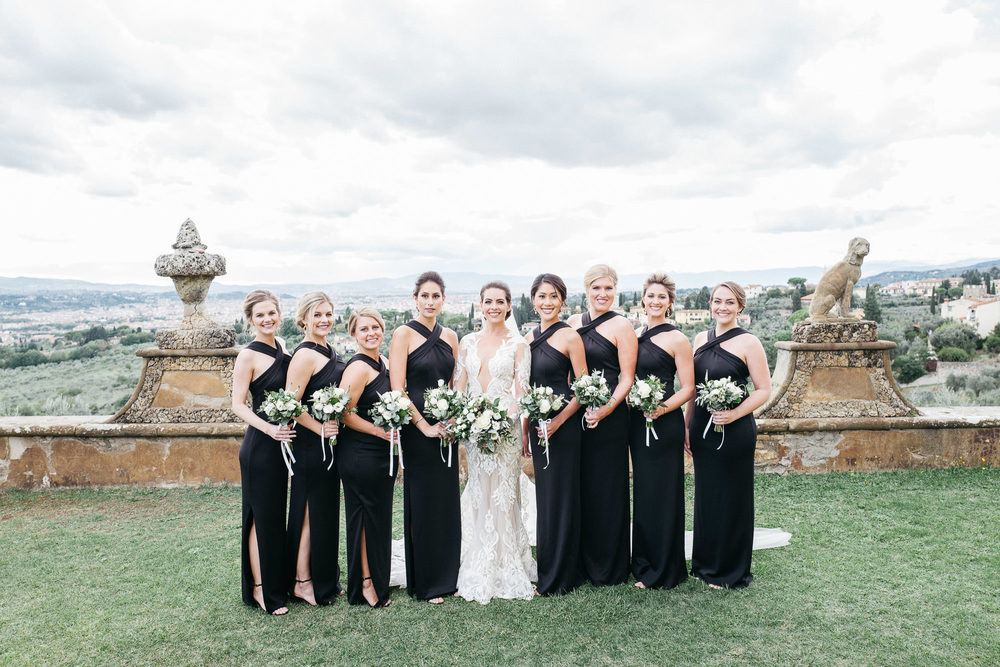 Confused as to why the hostess was taking them up to the third floor of the hotel (outside the restaurant), they were led through two large french doors that opened onto a private terrace overlooking Beverly Hills. A path of long-stemmed roses led their way out to a grand flower display in a heart formation scattered on the ground with the words “Will You Marry Me” in eucalyptus branches. With Kara utterly speechless with surprise, Andrew dropped down to his knee and asked the most beautiful woman in the world to be his wife. Kara’s response was “YES OF COURSE!” The entire courtyard erupted in applause as Kara and Andrew turned around to find the hotel balconies full of on-lookers who included Kara’s mom, brother (who acted as a photographer of the proposal) and close friend Erika, who had helped Andrew execute this surprise proposal! Andrew successfully achieved a true surprise- as Kara thought the engagement would likely happen during a coming visit to NYC. Full of pure joy, they spent a special evening at the hotel and waited until the following day to share the exciting news with the world. 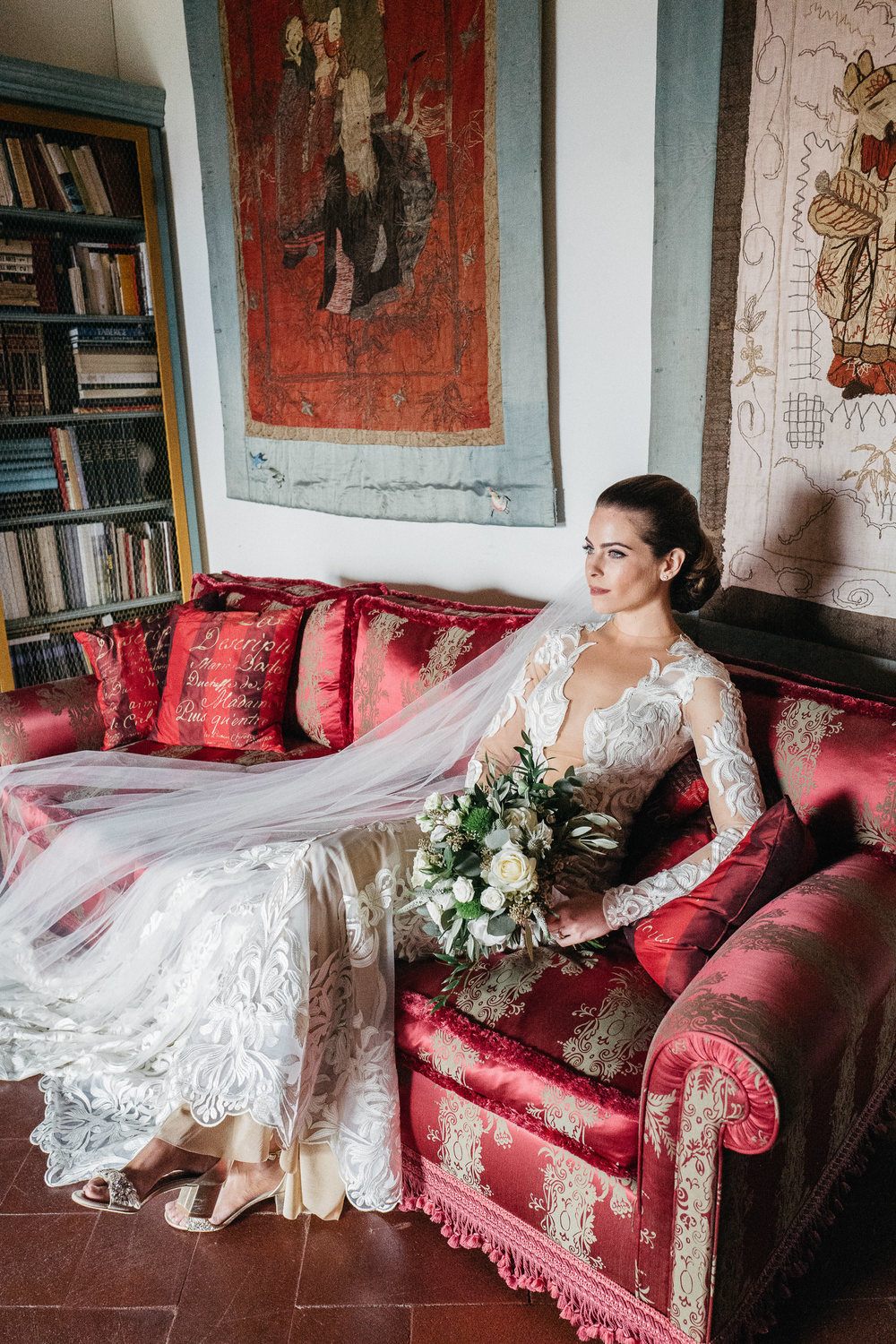 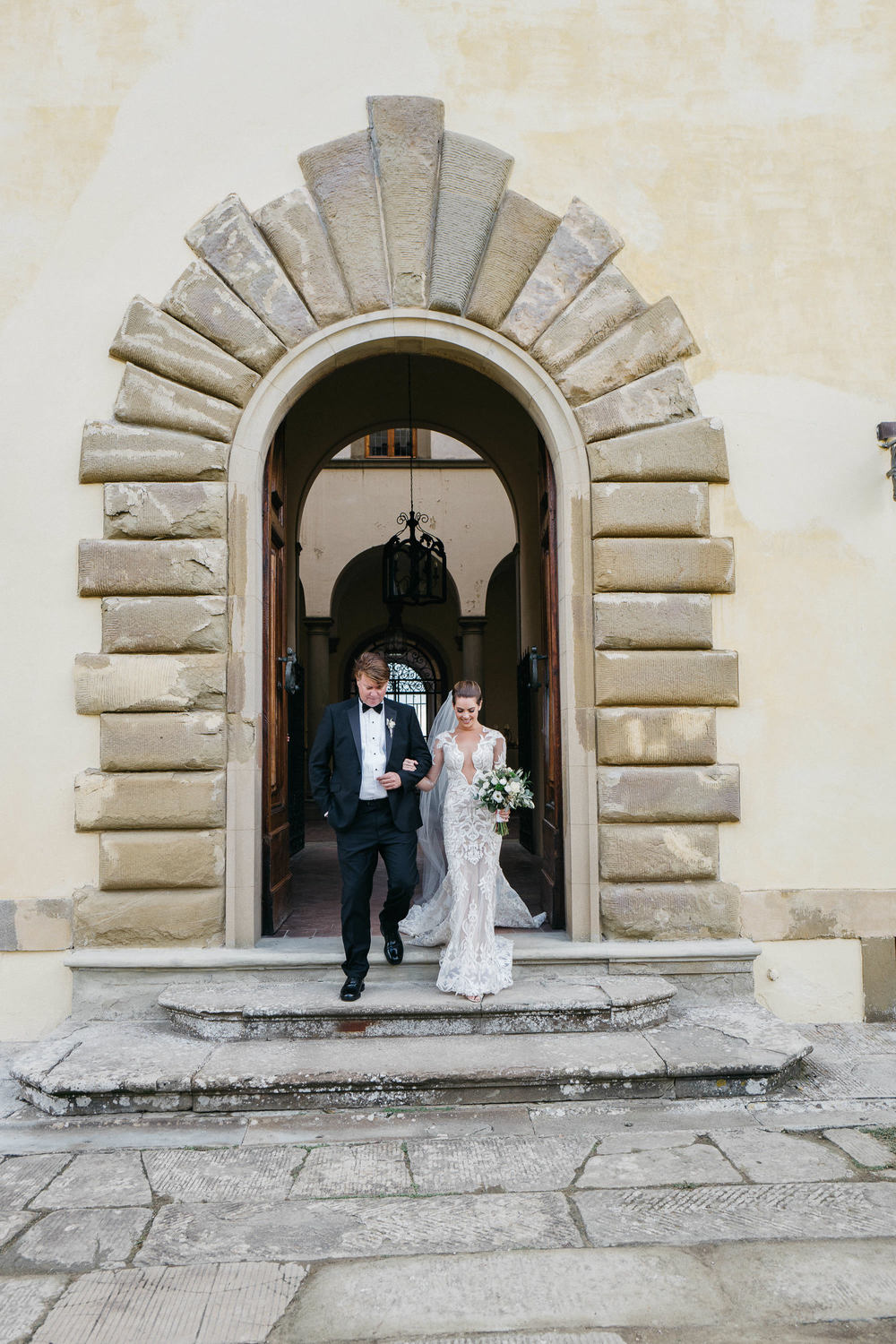 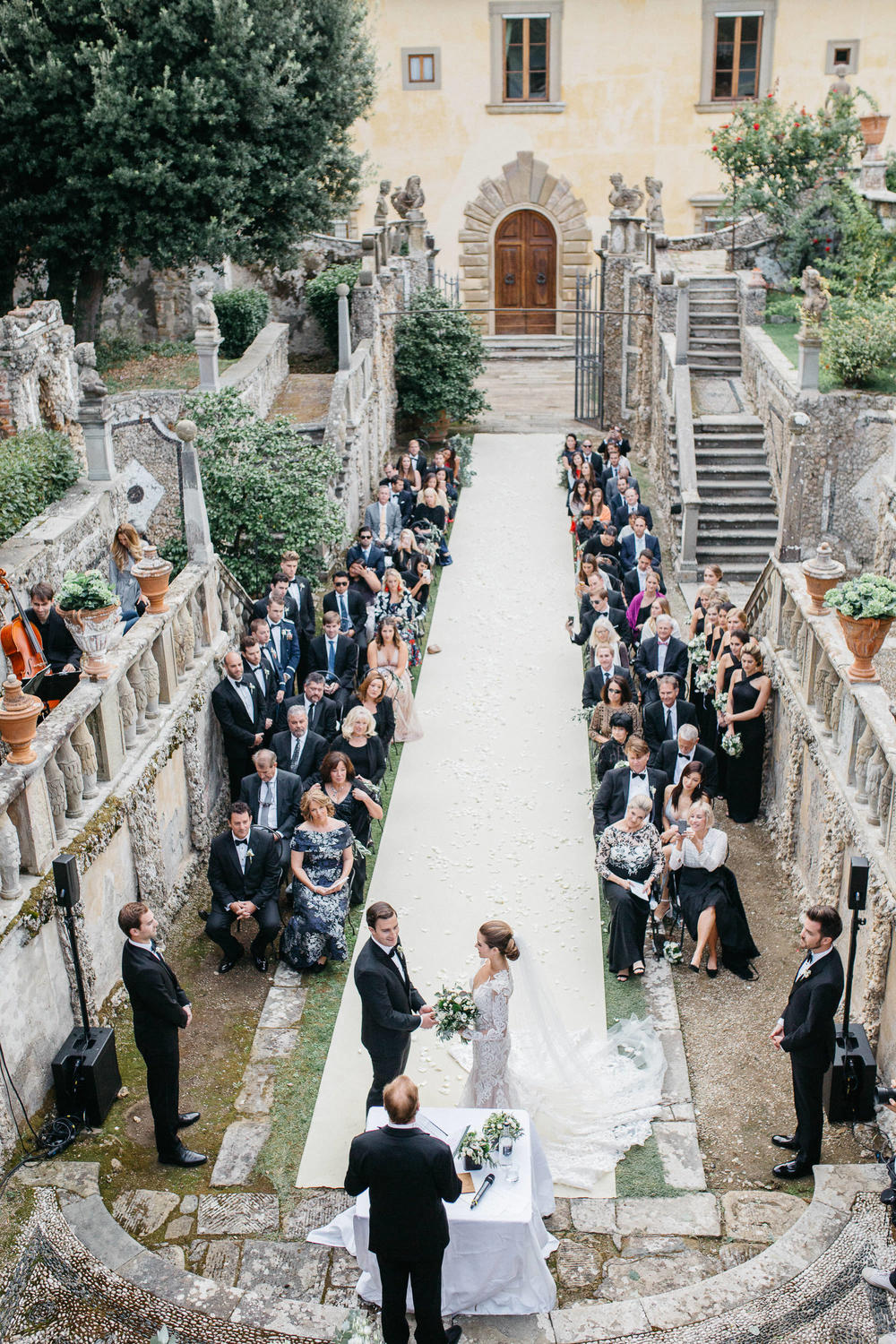 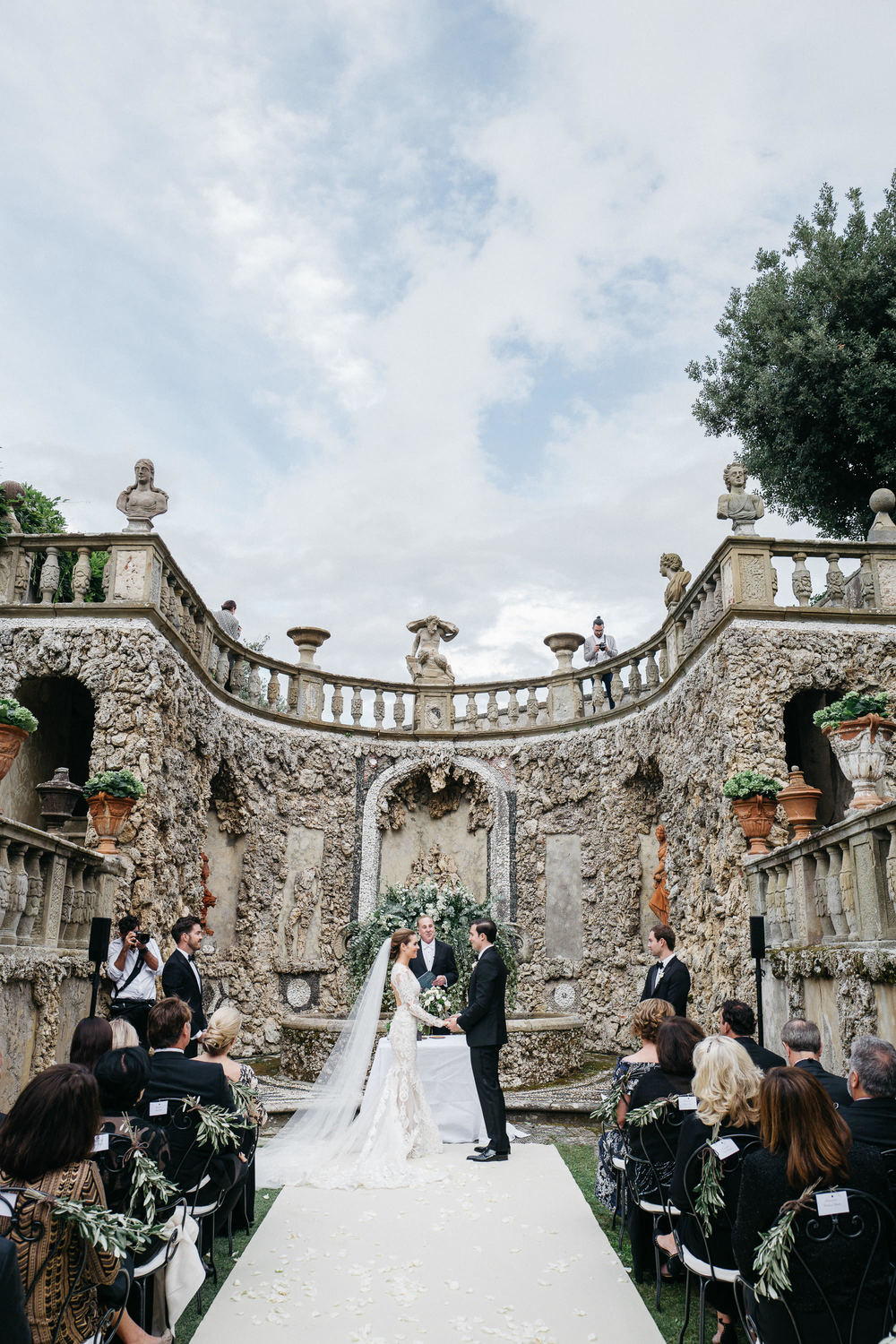 During their 3 years together, traveling has been a favorite way to adventure. From the US, Mexico and Portugal to Turks & Caicos, Italy, and everywhere in between, they have loved to see the world. This is why a destination wedding is truly a dream come true! Kara spent a semester abroad her Junior year in Florence, Italy and fell completely in love with the city and Italian culture. She was so excited to share her favorite place with Andrew, and the two took a trip there in October 2015. Not only does the city already have special memories for Kara and Andrew, but as the destination city for their wedding this September, it will forever be a place they hold dear to their hearts. They are so excited to share the rich culture, immense history, beautiful cityscape, wonderful food and local wine with all of the people that matter the most to them- their family and best friends. 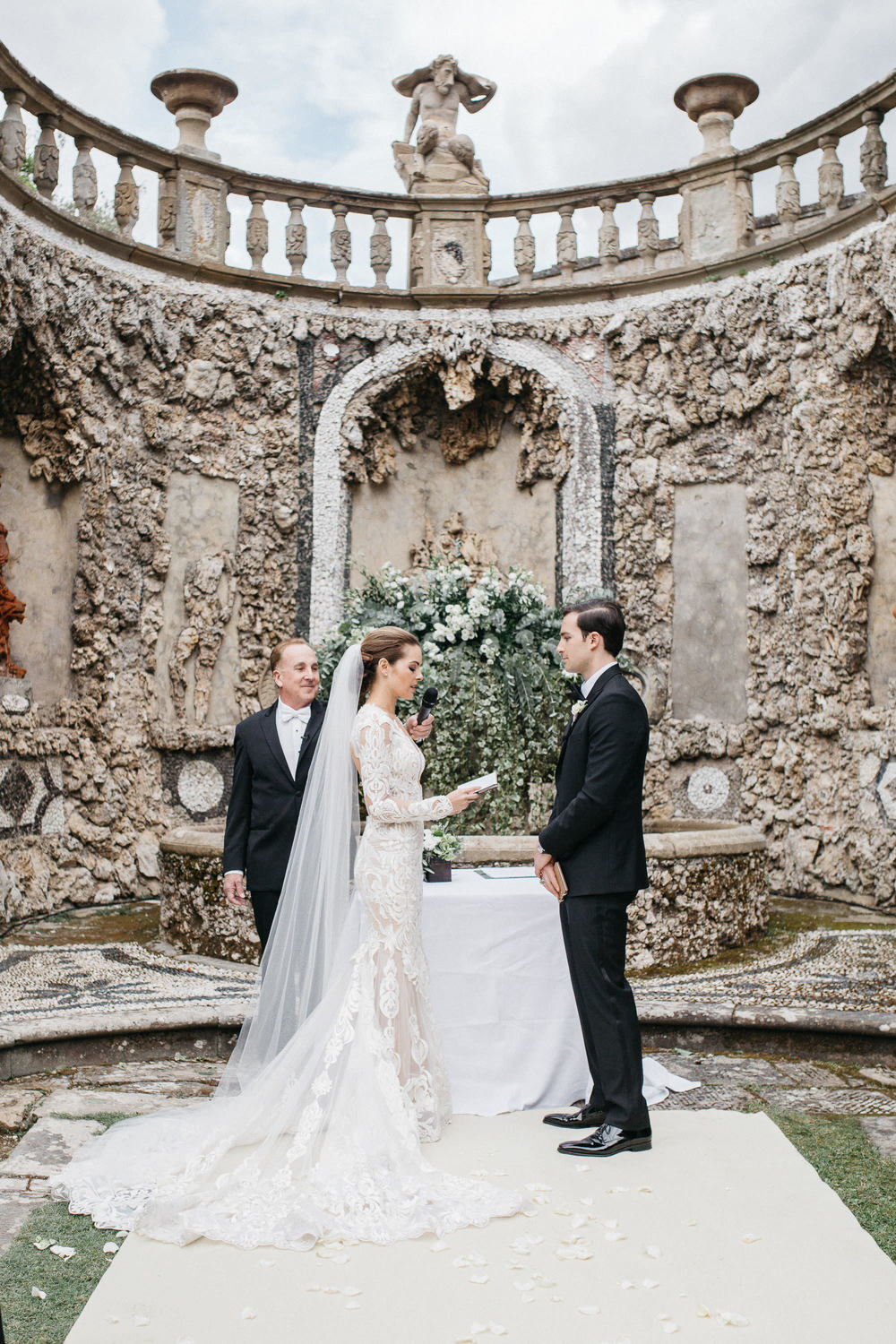 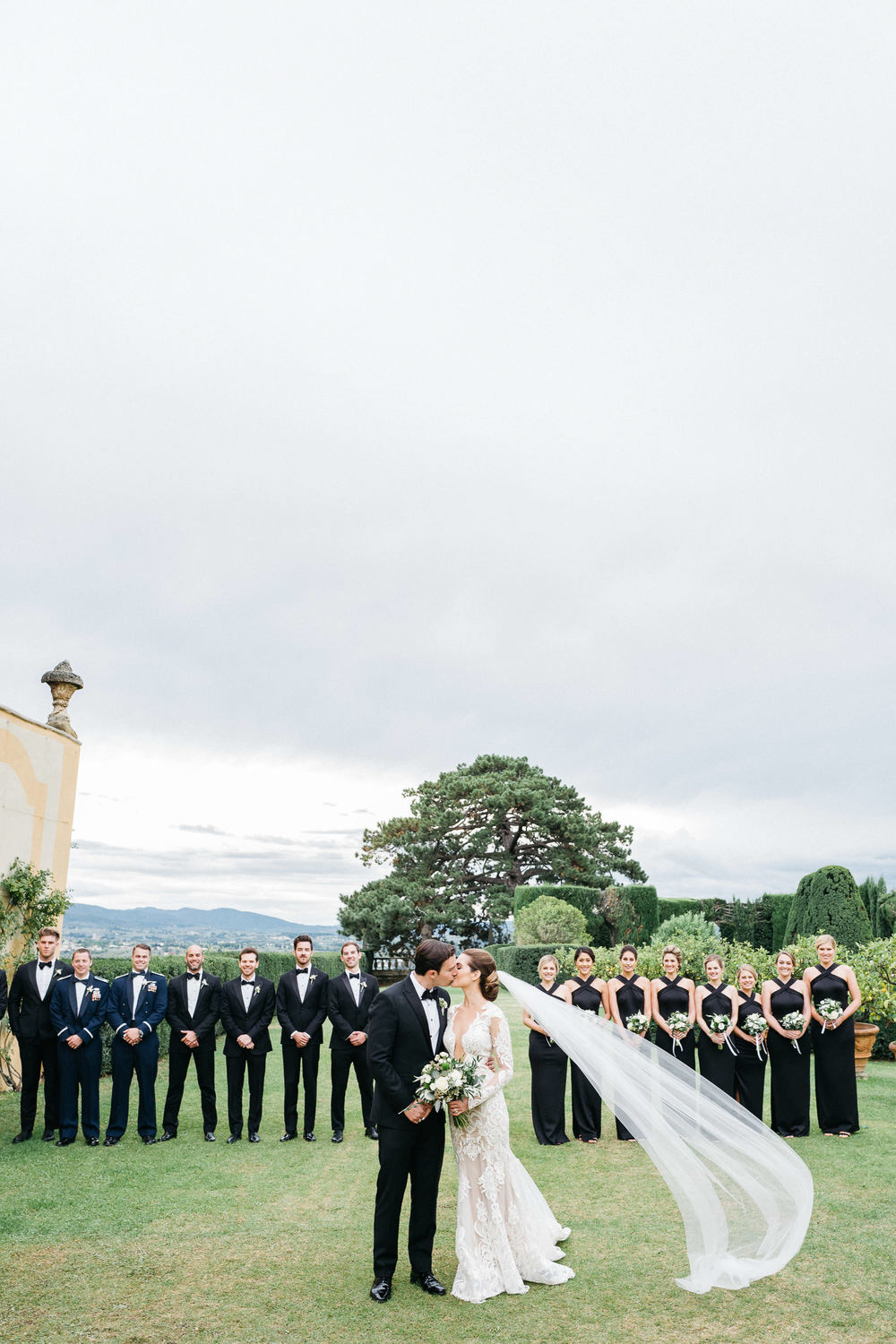 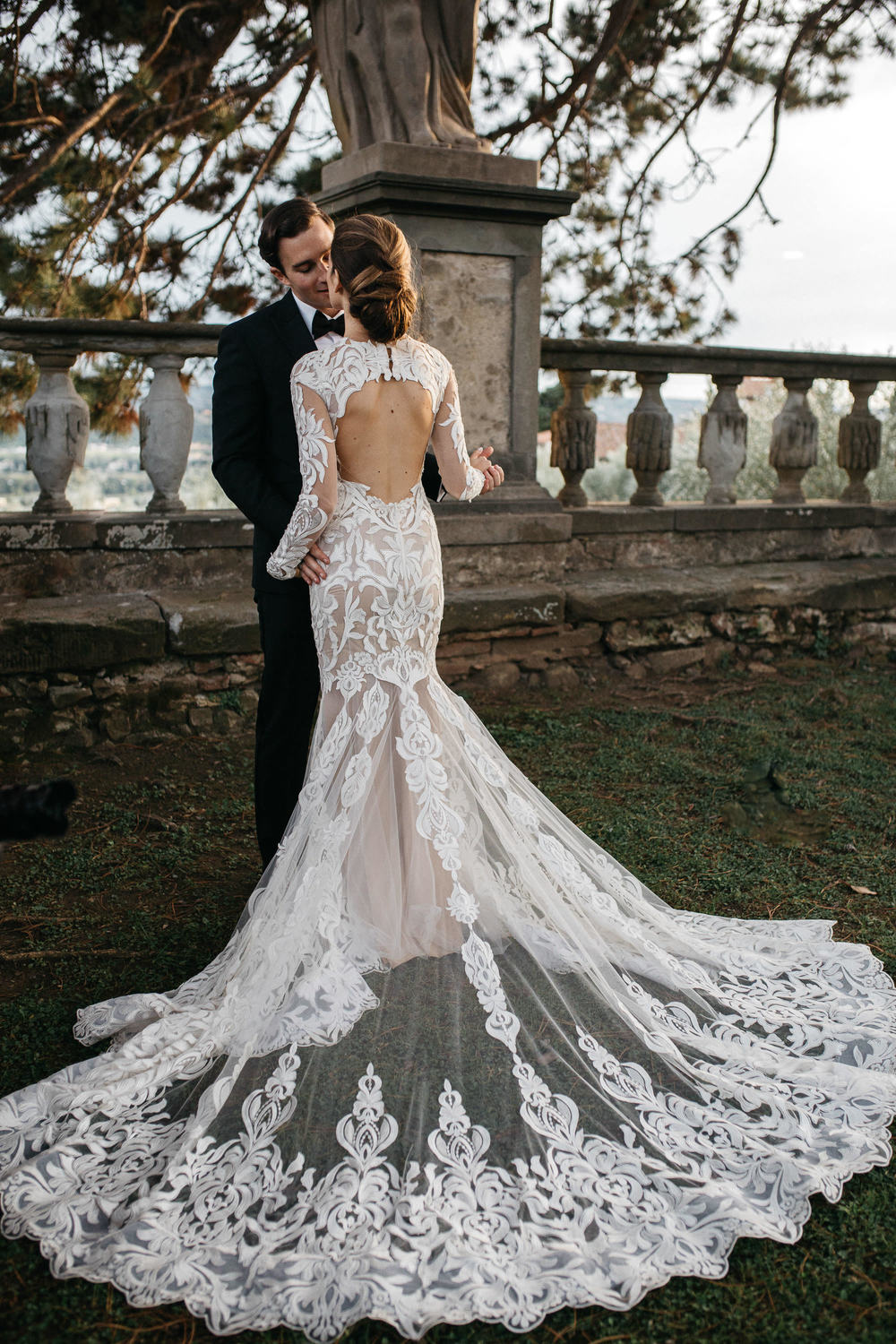 2017 will be one for the record books. Kara and Andrew kicked off the year with a move to NYC and will close it out with the wedding of their dreams in Italy! It is extra special for Kara and Andrew to be able to celebrate with Kara’s grandmother, Sara, in attendance, as she suffered a stroke in late 2016 and it was unclear if she’d be able to make the trip to Italy for their wedding. In addition, it is also special to have two of Andrew’s best friends who are in attendance in military uniform. The three of them graduated the Air Force Academy together, and while Andrew has separated from the military after 5 years of service, Bobby and Peter continue to serve the USA. Kara and Andrew have a passion for Italian passion, food, and landscape. 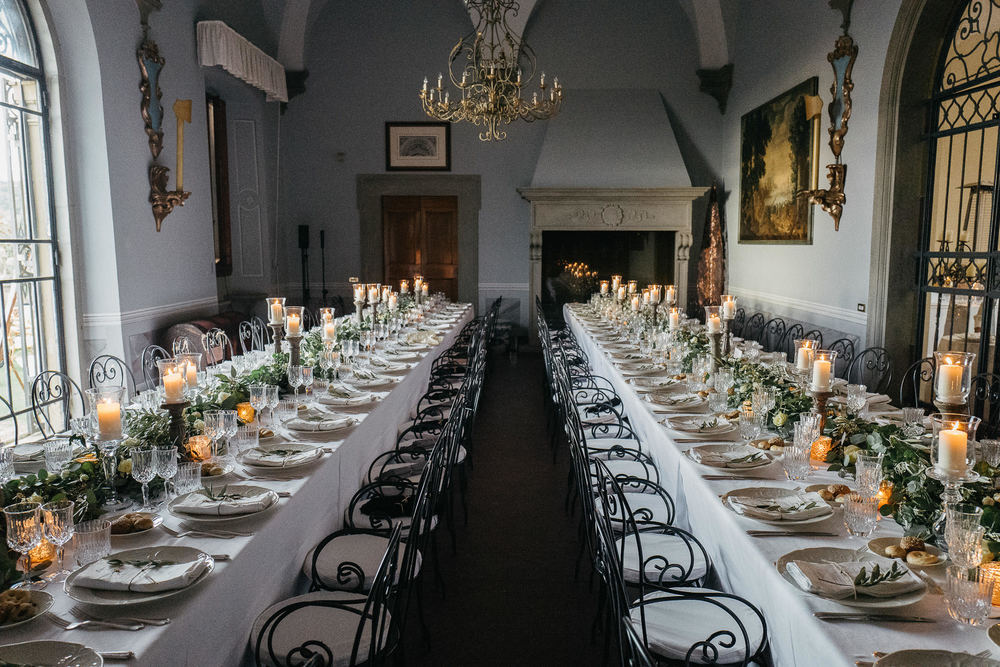 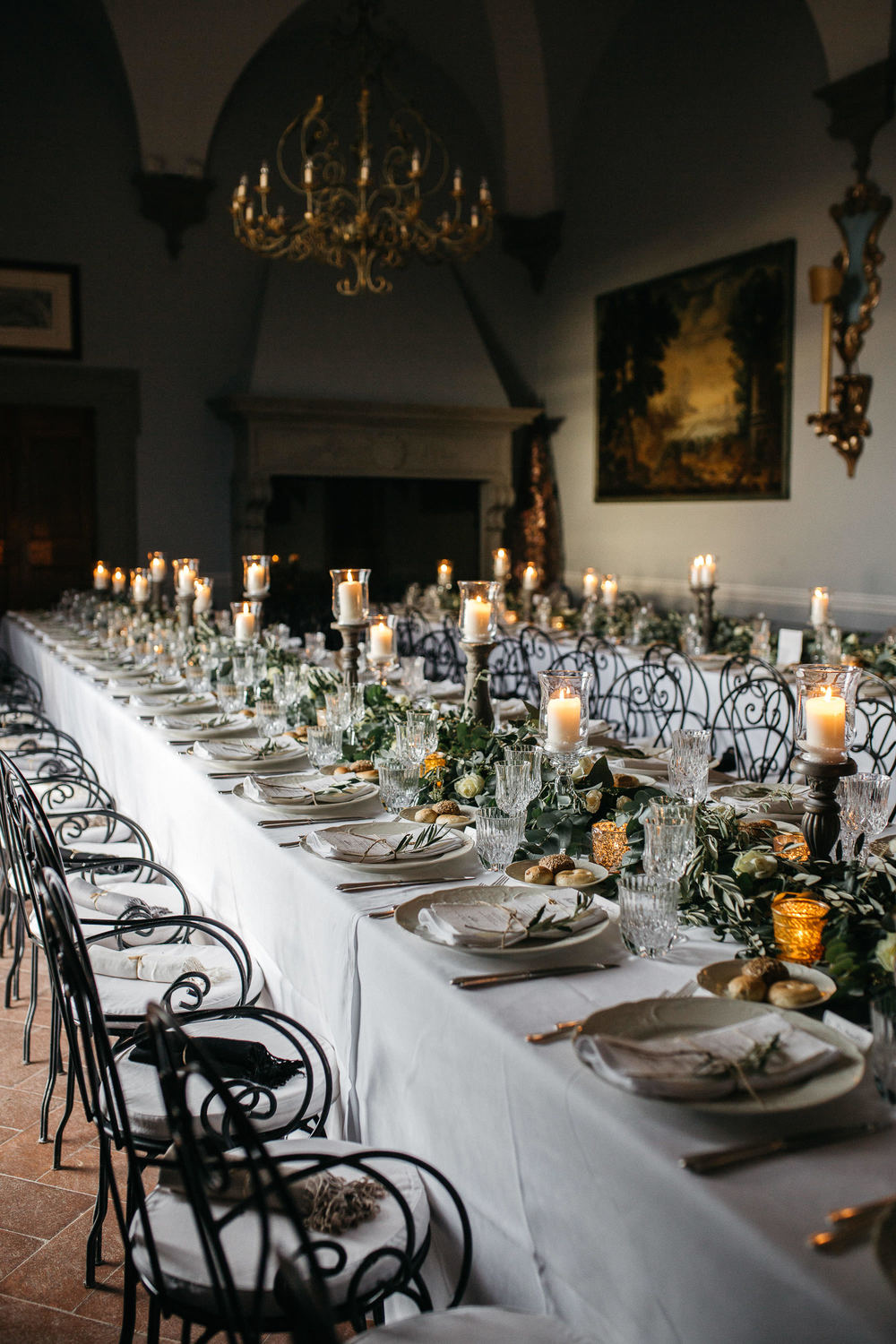 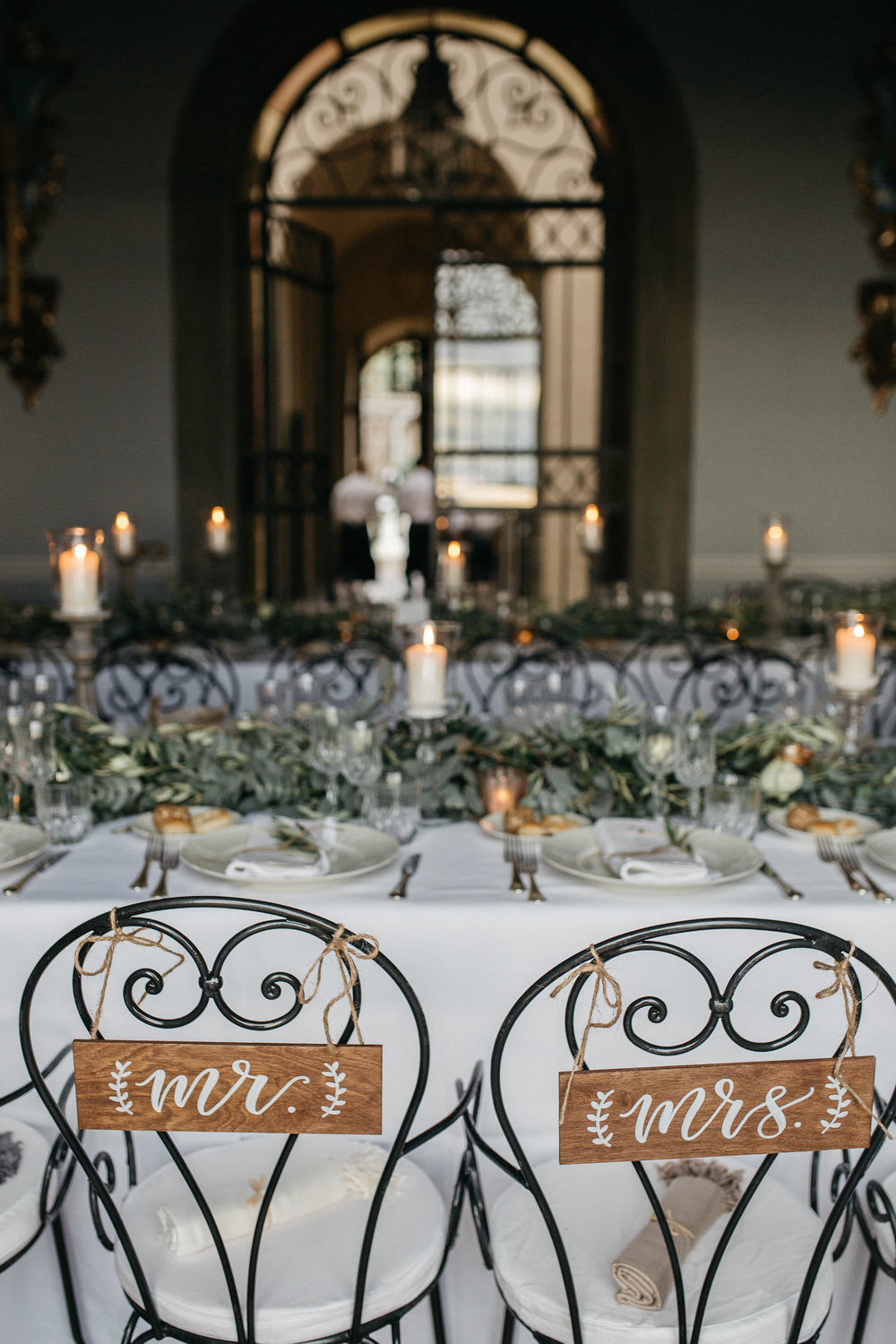 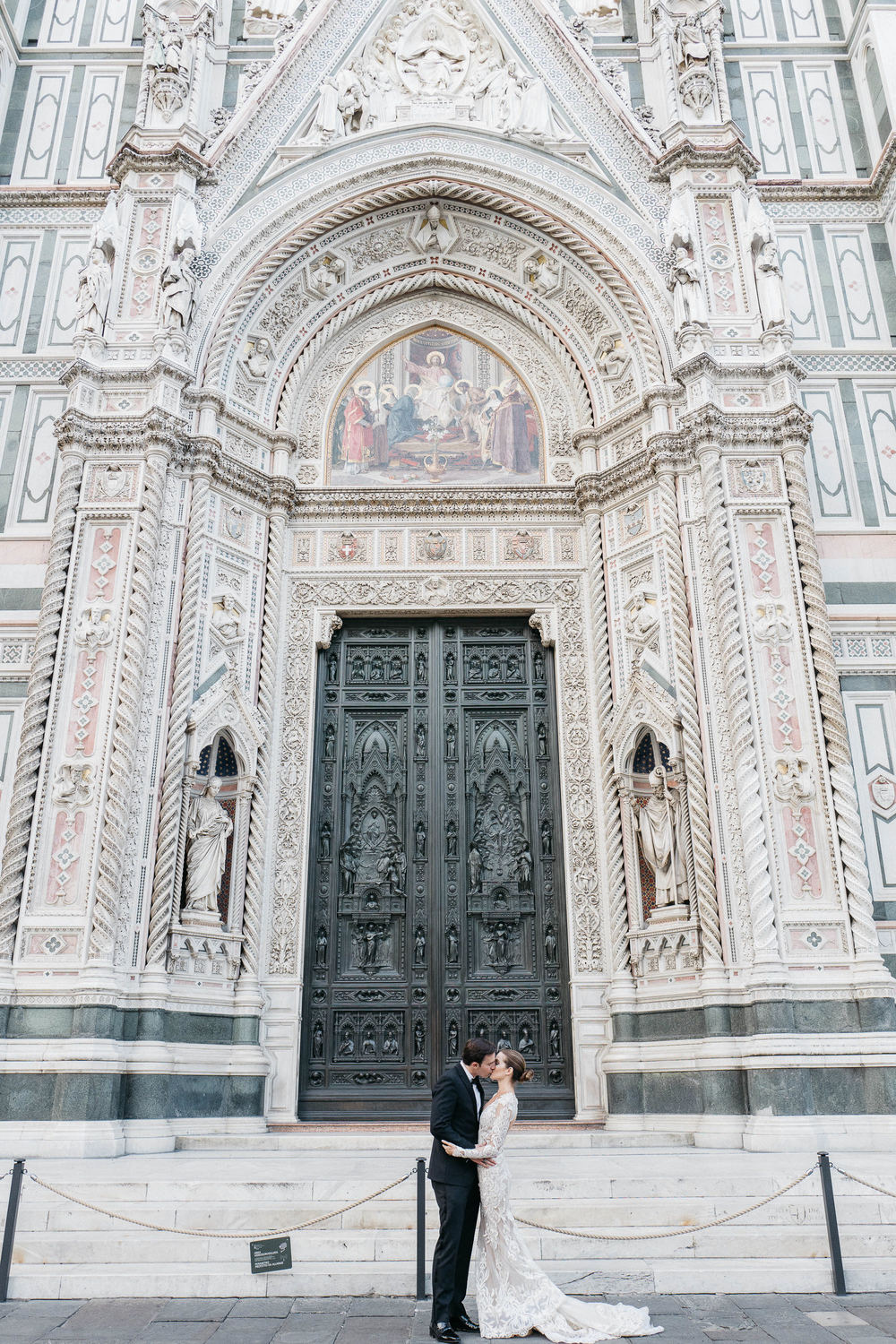 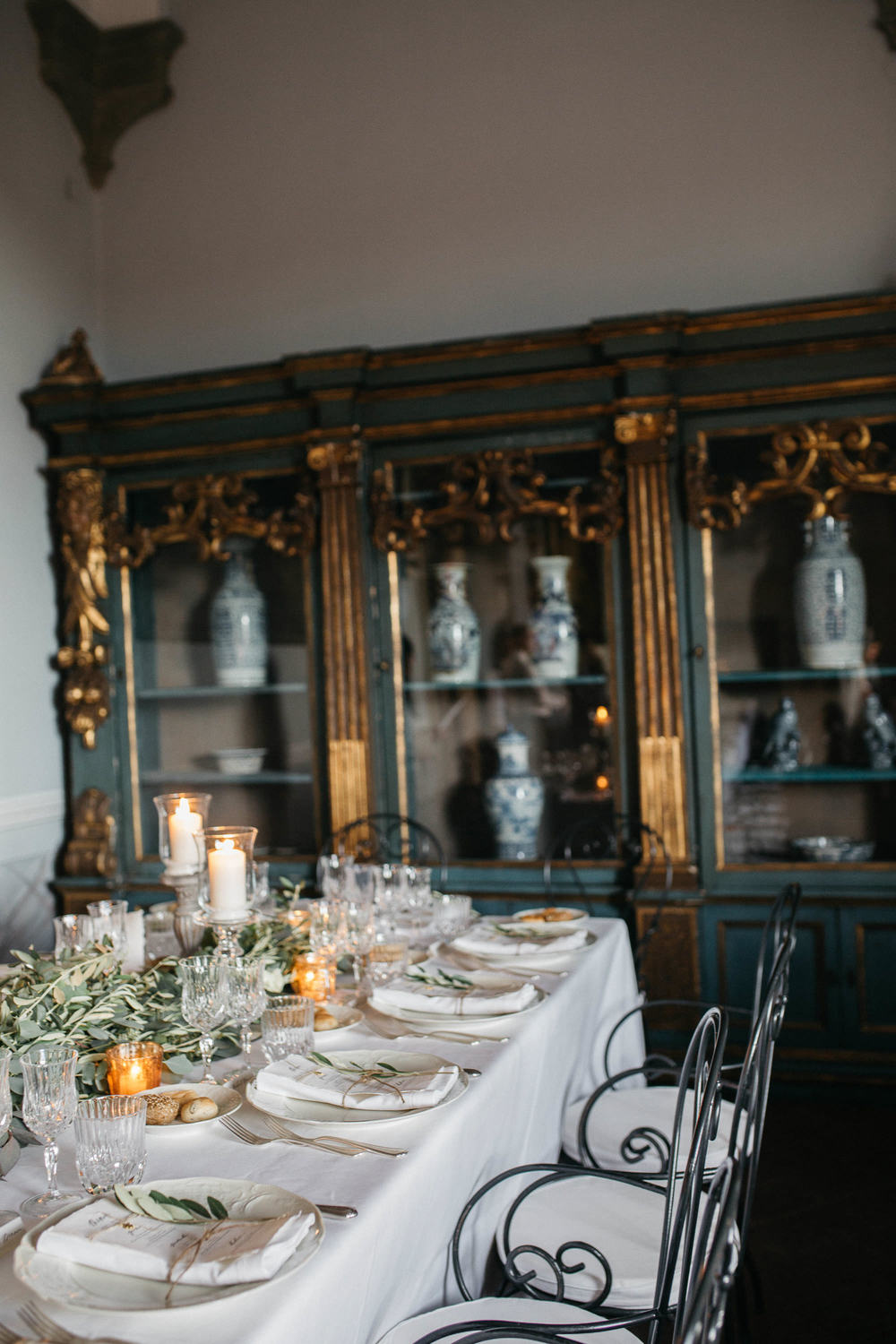 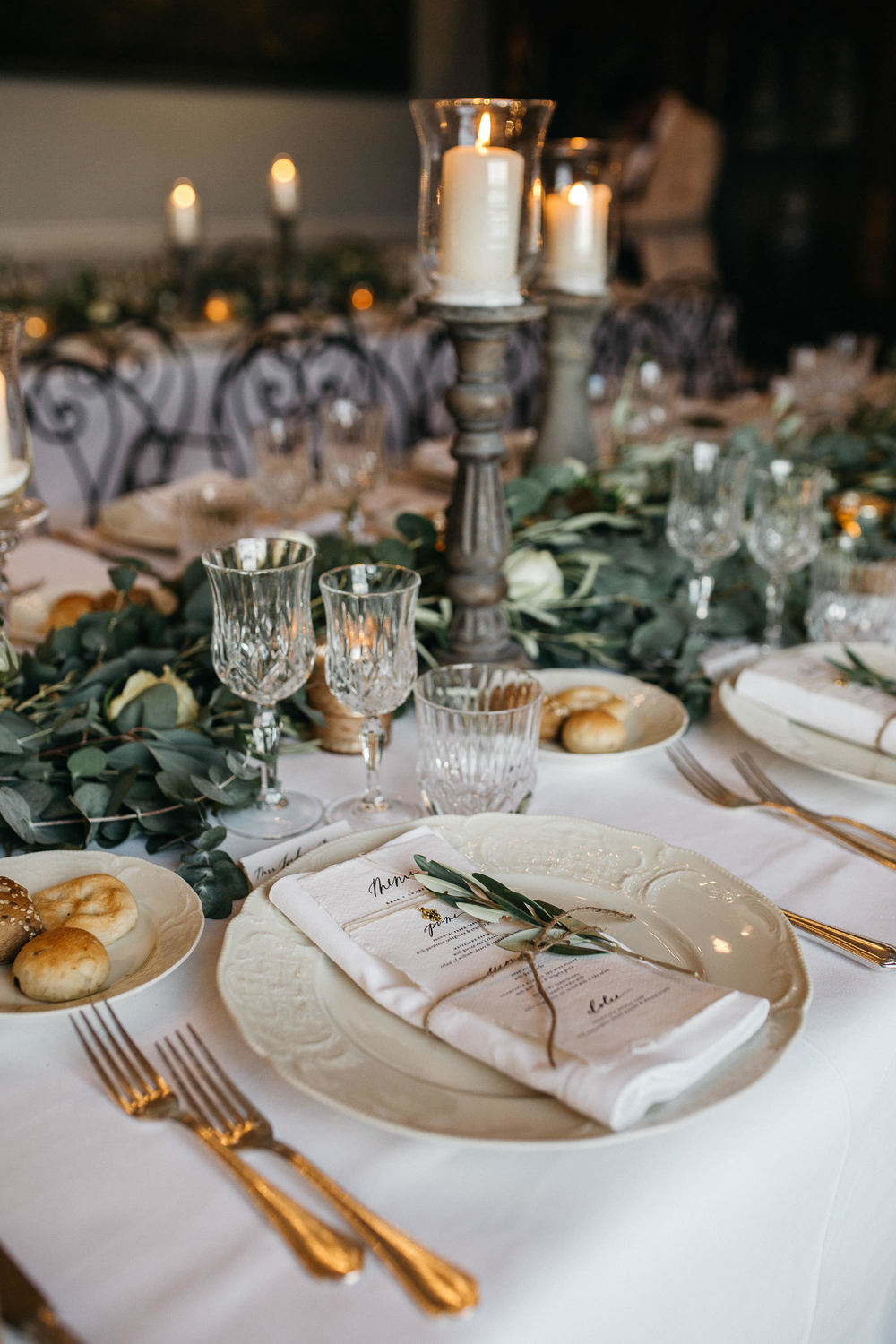 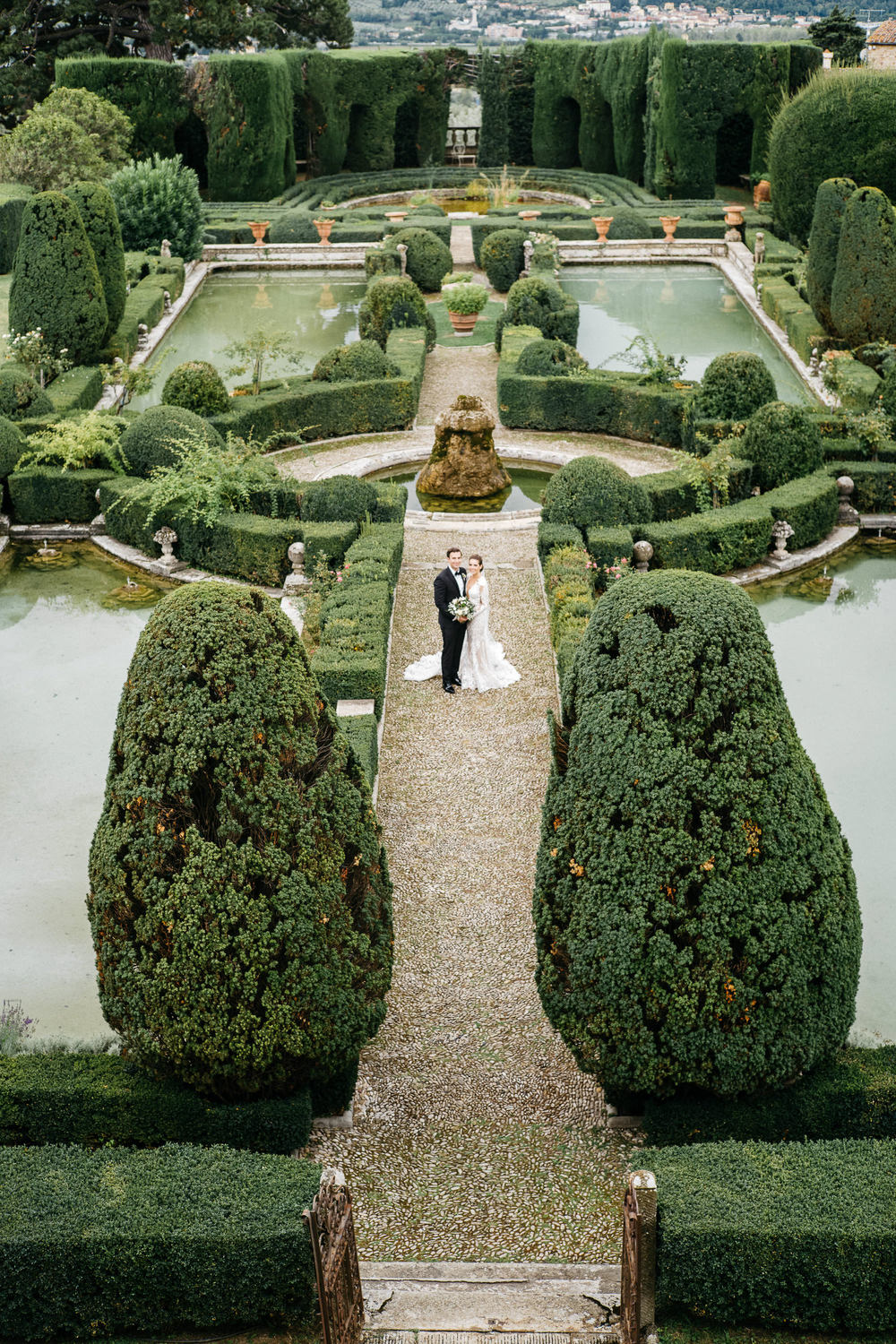 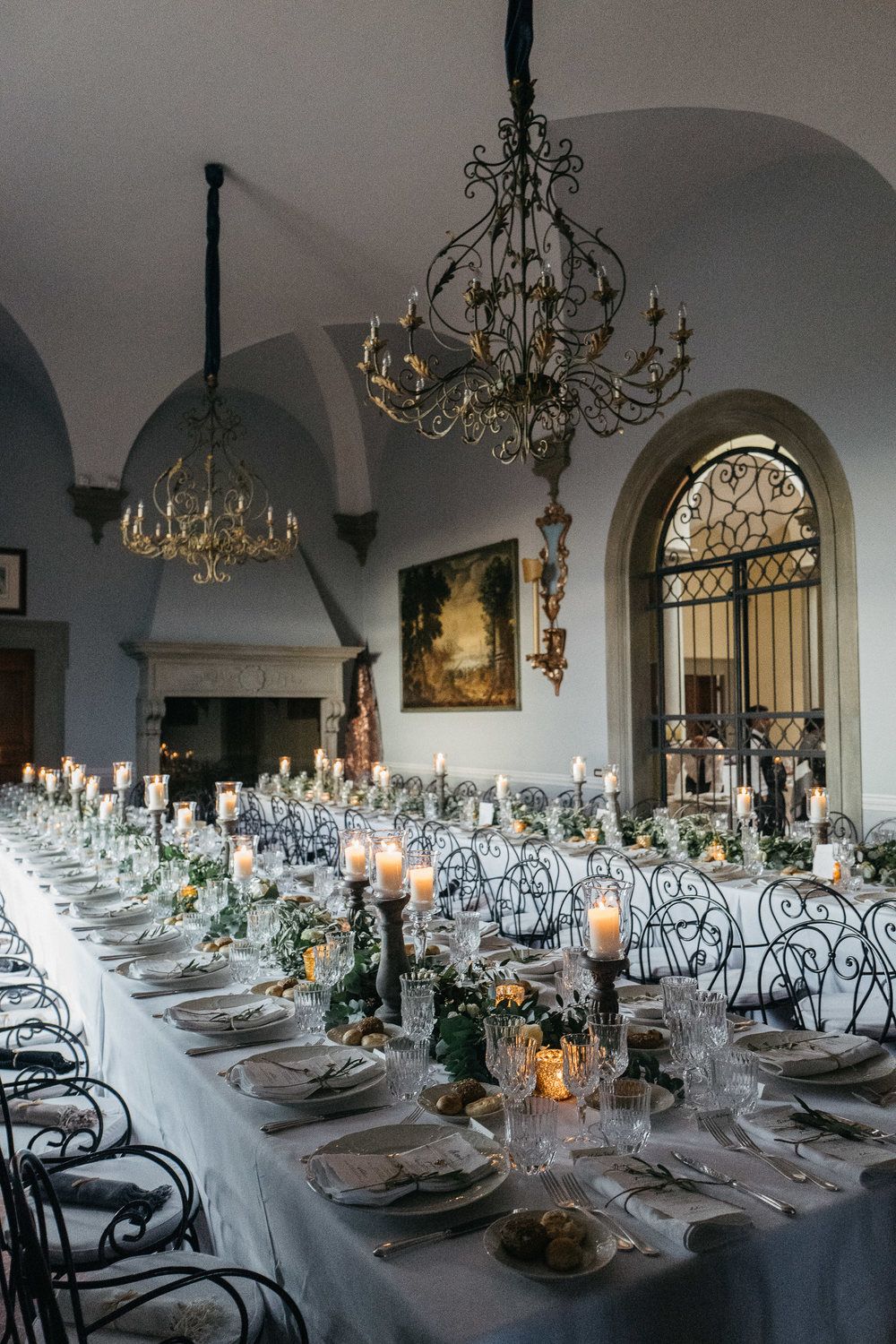 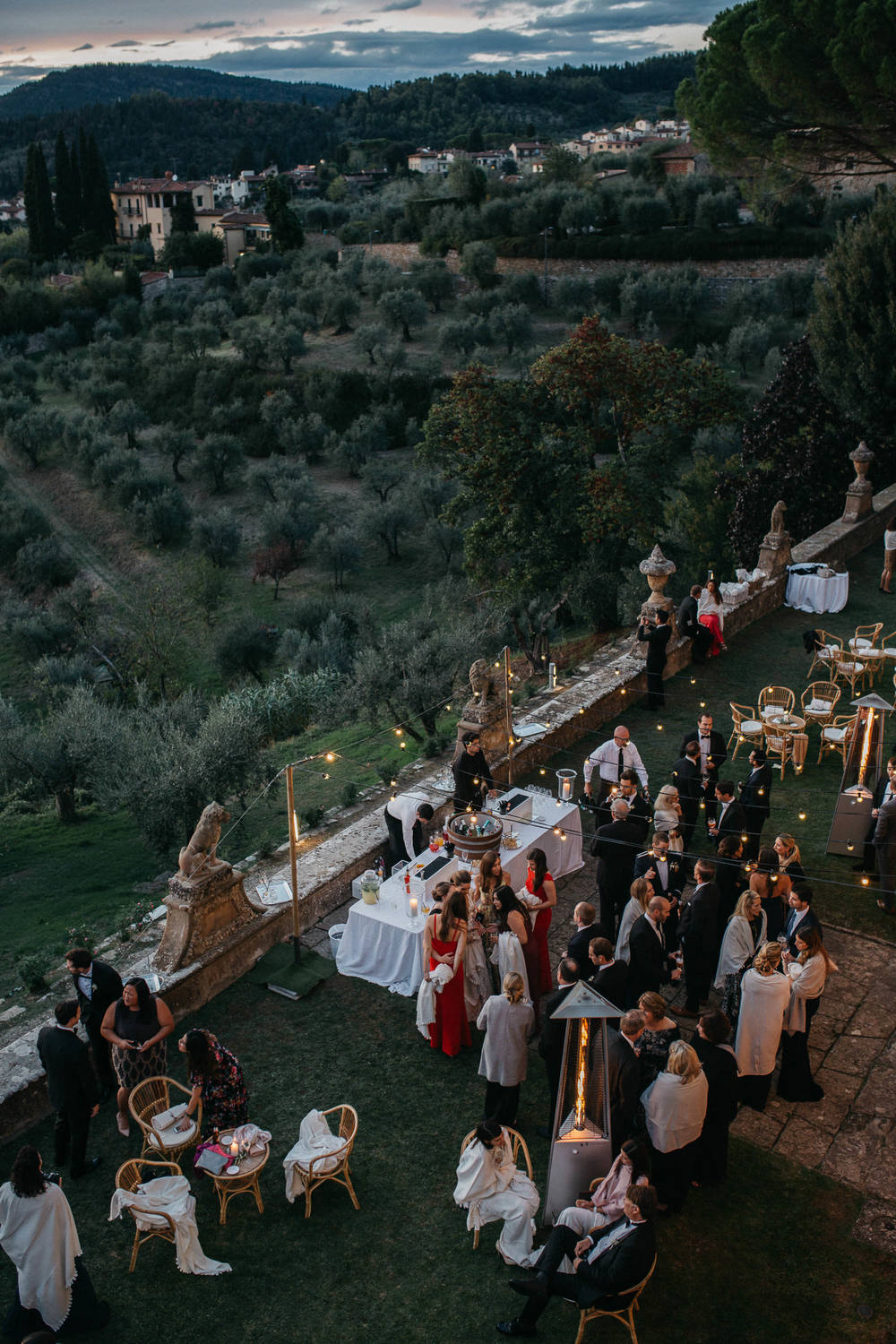 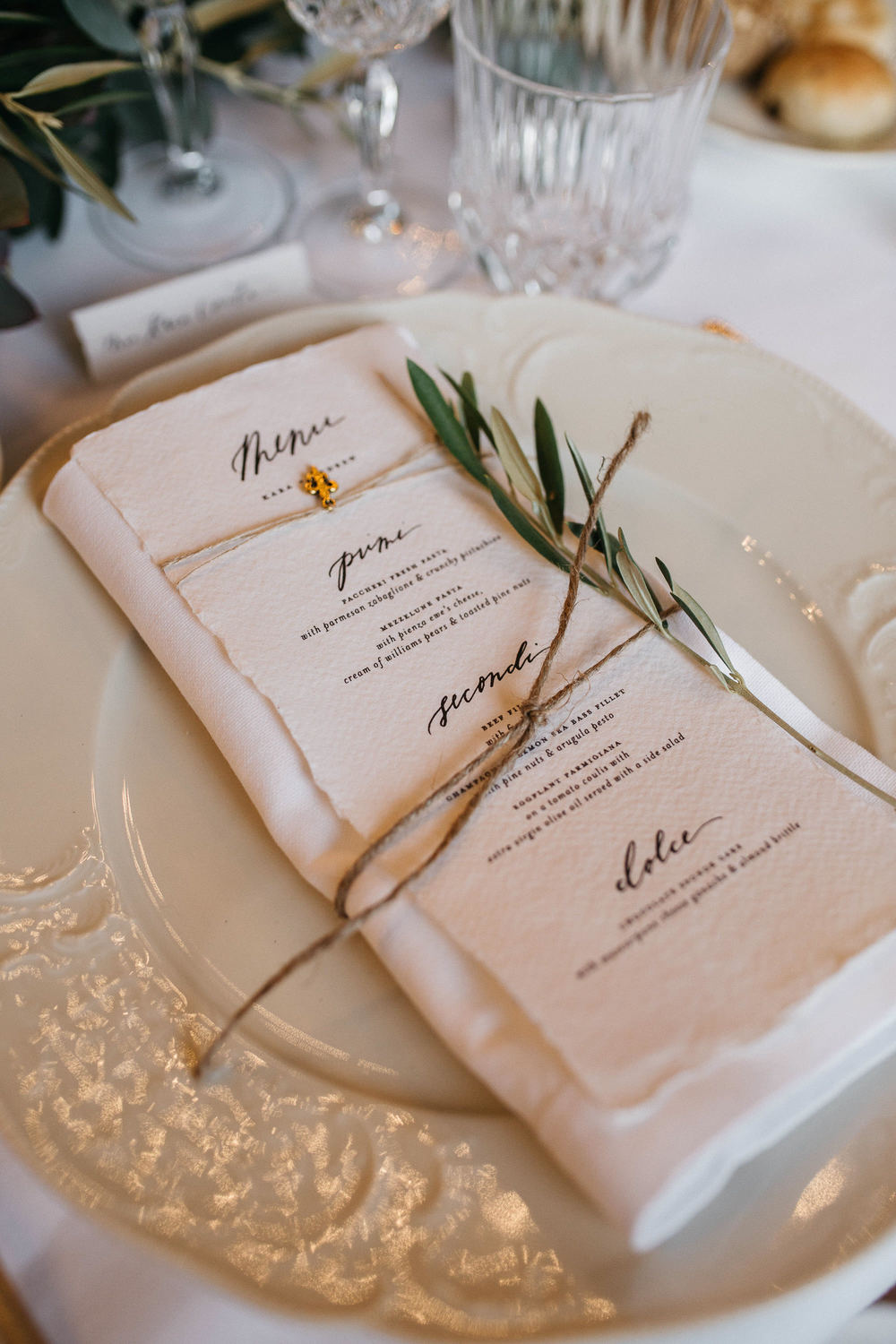 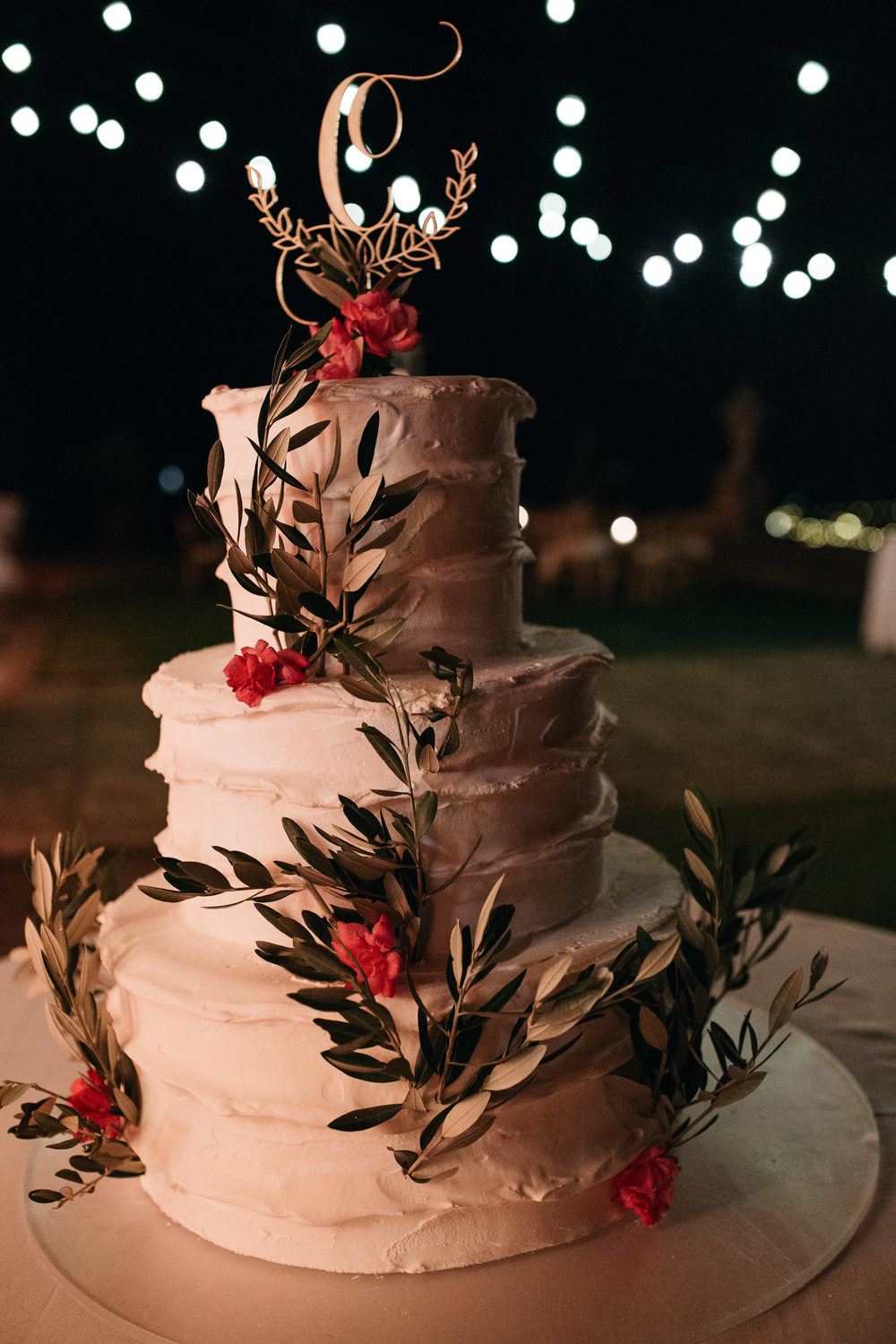 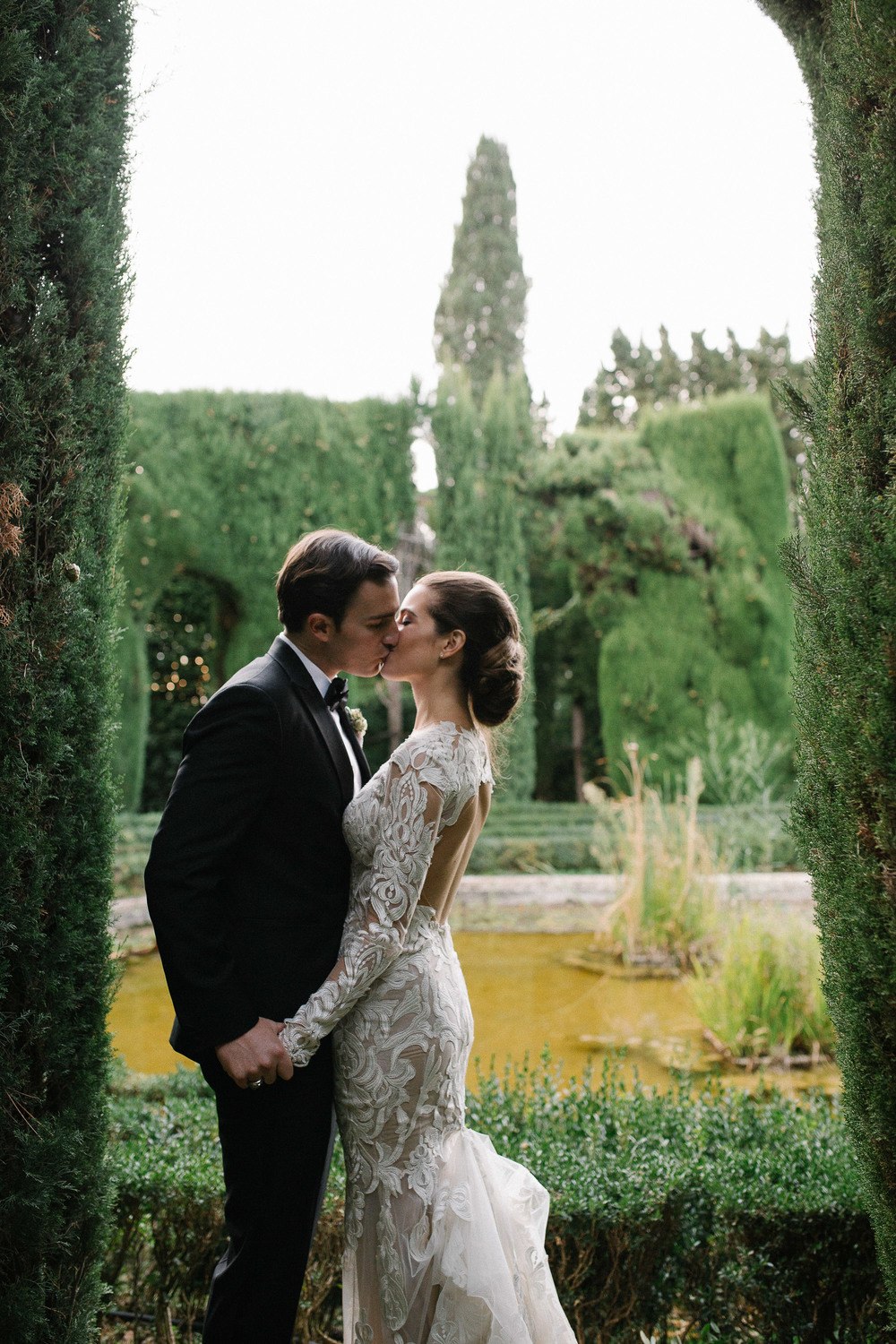