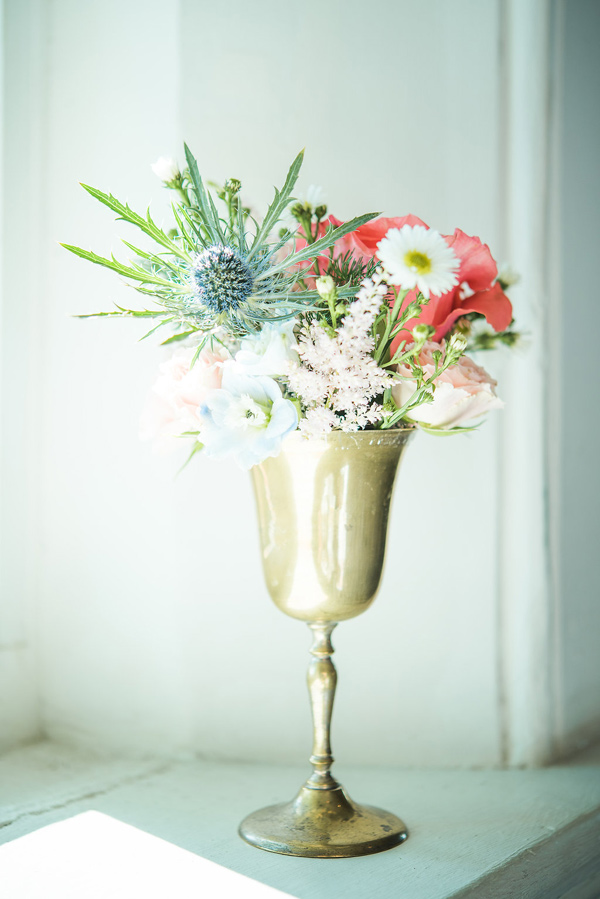 It’s always a special treat when we get to share a rehearsal dinner, and this one is quite a beaut. The talented team of Injoy Imagery, Willow Rose Events, and Rose Mint Studio collaborated to put together an intimate yet striking event at The Hartman Gallery for Will and Marie, and filled the evening with lovely little details and a cake that will blow. you. away.

From the event designers, Willow Rose Events: Will and Marie met years ago when Marie travelled to Canada. They met, kept in touch as friends. Years later, Will had by chance visited England and decided they should meet up. And the rest is history… that’s where their love story began. Will went to England to surprise Marie with a proposal. The ring is an antique ring – a combination of both their upbringing. The ring is made out of top part Canadian ring, and bottom English ring.

Their rehearsal was especially intimate and special as that was the first time both families met before their wedding 2 days later. I wanted to style the rehearsal in ways to reflect both their easy going personality, love for vintage and Marie’s country upbringing in England. This inspired me to incorporate lots of soft pastel colours, florals, and ‘wild’ flowers in vintage vases and romantic style with calligraphy menus and place cards.

Also, I wanted to have a moment that Marie will be able to treasure while getting her hair make up done. Since they both had a long distance relationship for so long, I had created a board where Will quoted all the things that he loves Marie, so she can read them while getting ready. It was meant to be a keepsake for her after the rehearsal as well.

View all images from this rehearsal dinner in the gallery

We Are in Love with This Stunning Riverside Wedding in Italy

An Ode to Oriental Beauty in Australia Overflowing with Chinoiserie Decor